In June 1990 the Ontario government under the NDP regime legislated a partial no-fault insurance system designed to replace the tort system that was in place at the time.

It was thought that no-fault insurance would speed up the processing of claims, minimize the number of people proceeding with personal injury lawsuits against those who caused the accidents, help control fraudulent claims, reduce administration costs, and keep auto insurance premiums affordable.

No-Fault insurance intended to make it easier for an injured person to receive prompt medical treatment (pre-1990 income replacement and medical rehabilitation had low caps and limits ) and speed up the process for automobile repairs (if you did not carry collision coverage the responsible person’s insurance company paid for your damages). The legislation has been modified several times since it was first introduced in an attempt to balance equitable needs for both the consumer and insurance industry.

Even though most of us do not see the benefits or lack of benefits, the one thing we all know is that premiums have continued to increase over the years. Ontarians have the highest auto insurance rates in Canada (according to the Fraser Institute 2011).

No-fault Insurance is a misleading and commonly misunderstood term!

Simply put – there is always fault and it does matter who caused the accident. Your insurance policy is attached to your vehicle so if your vehicle is involved in an accident and is found to be either completely or partially at fault it will go on your insurance record and there is a chance your future premiums could be affected.

If the driver of the vehicle is not the owner both the driver and the vehicle owner’s insurance policy could be affected. No-fault insurance means that following an accident you deal directly with your own insurance company for the cost to repair your vehicle and/or for medical benefits if you are injured regardless of who is at fault.

Your insurance company deals directly with you and pays for automobile repairs or if you are injured regardless of which driver caused the accident. Insurance companies no longer go after the responsible party to collect back what was paid (certain exceptions apply).

For legal reasons and insurance rating fault is still determined against the responsible party. The percentage of fault is based on how the accident happened to take into account your version, the other party’s version, witnesses, and police information. So it becomes very important especially when the details are different to document the scene of the collision.

How does No-Fault insurance in Ontario work?

For the No-fault rule to apply to your auto accident claim 3 prerequisites must be met:

Although this is true there are some exceptions:

No-fault insurance does not mean that you will get away from being responsible for the cause of a motor vehicle accident in Ontario. Insurance companies do consider who is responsible and rate your policy premiums accordingly. Most insurance companies use the Fault Determination Rules to assess the percentage of responsibility against each driver. Adjusters normally do not have the authority to deviate from the ruling. 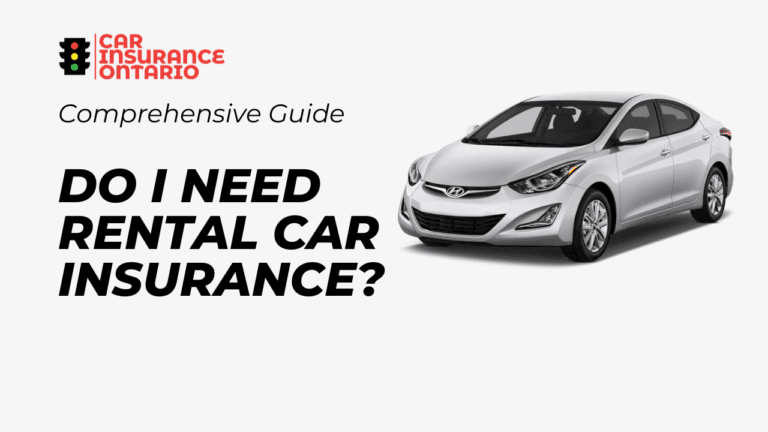 When renting a car in Ontario, the vehicle must be legally insured. The owner of the rental vehicle (the company i.e Enterprise) must have legal liability insurance, just like any other driver in Ontario, Canada.  However, rental car companies typically do not carry collision, all-perils, or comprehensive coverage on their rental vehicles.  Rental car insurance… 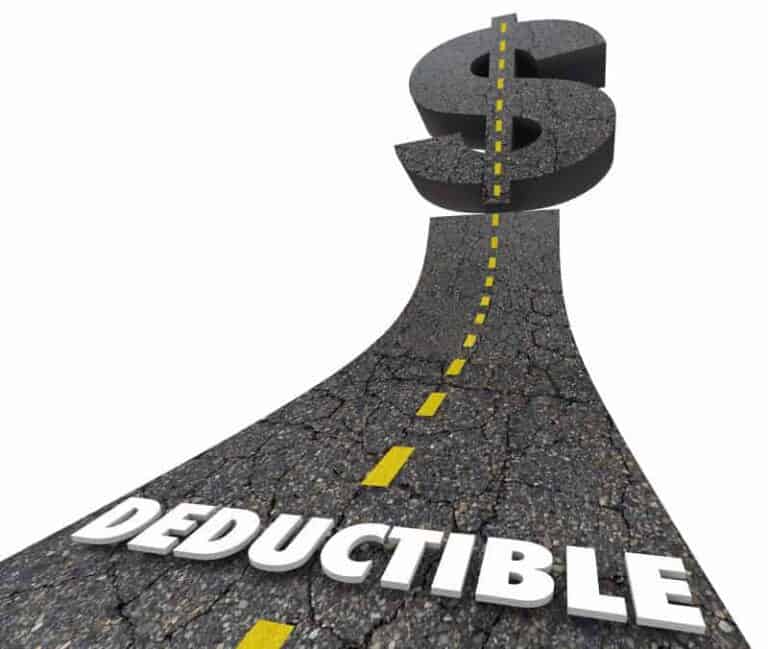 The auto insurance, claim process occurs when you submit a claim for damages or injuries sustained while using or operating a vehicle under a valid car insurance policy.   The claim process is relatively the same throughout Canada, but there are slight differences from one Province to the other.  Since car insurance in Ontario is… 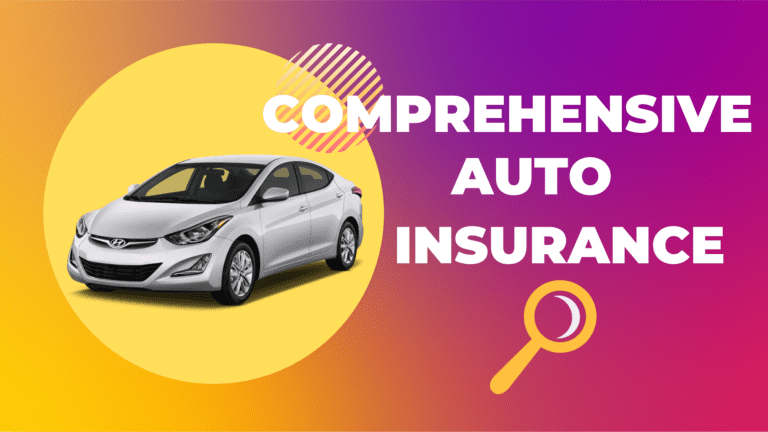 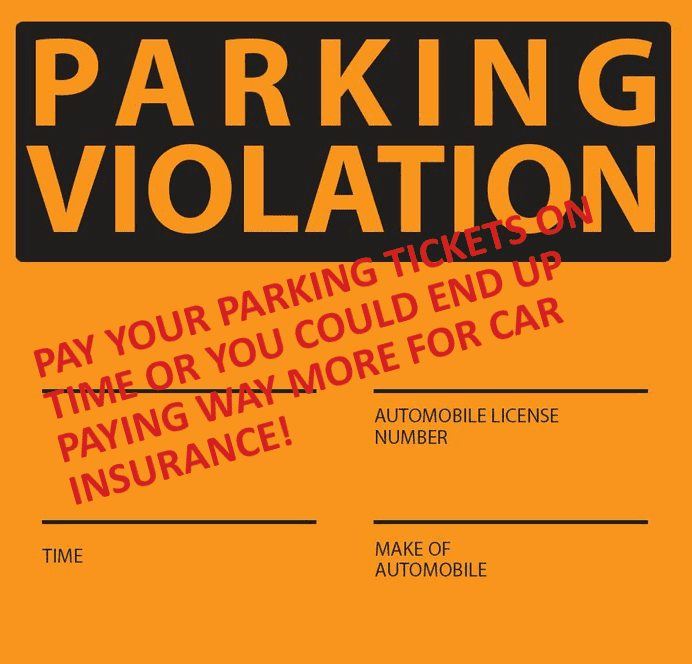 Do Parking Tickets Affect Auto Insurance Rates or Your Driving Record in Ontario? Parking tickets do not affect your auto insurance rates in Ontario, directly, but not paying them, or paying them late, could invalidate your driver’s license. Many people drive with expired or suspended driver’s licenses without even knowing! Hmmm, makes me wonder if… 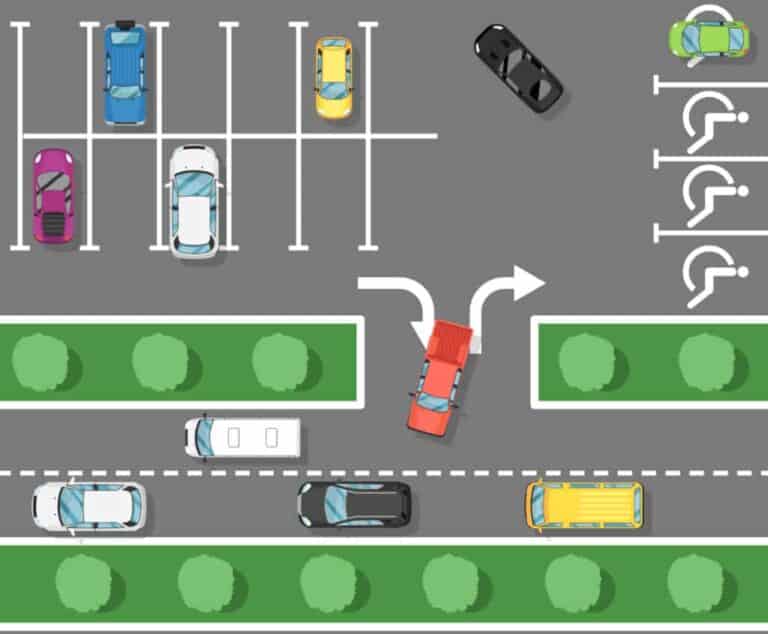 Have you ever been involved in a parking lot car accident and wondered who the responsible driver was? This article is intended to address popular myths regarding parking lot accidents, as it relates to the designation of fault, and also to provide a guideline for some of the rules and laws that surround car accidents…